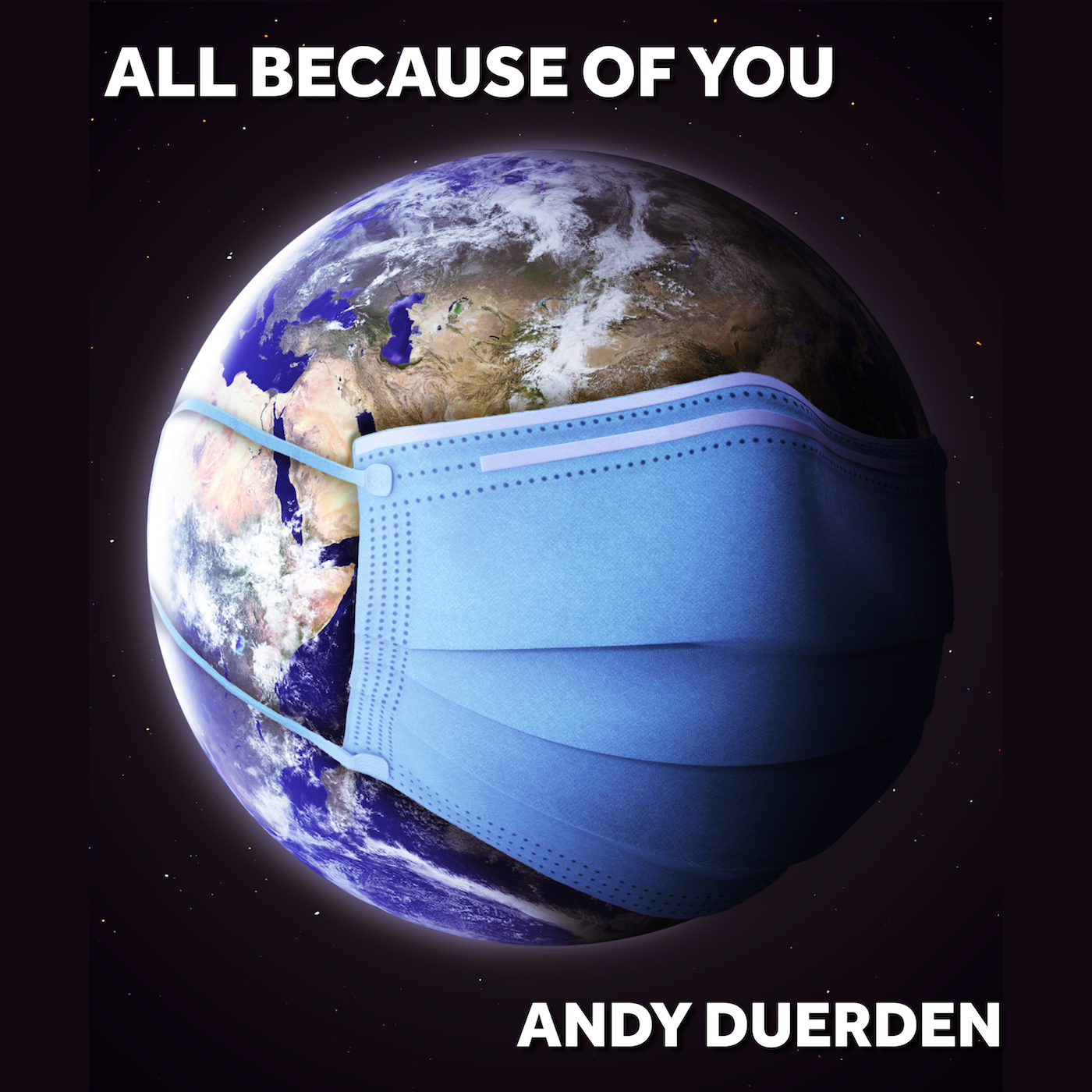 Hope you are all well in these strange and disturbing times.

A few weeks ago I spoke to a friend of mine, Jon, who is COO of several Care Homes in the South East. I offered to beam some music into his Homes to entertain his residents.

Jon was grateful but said that he and his staff were fully focussed on “the carnage which is heading our way”.

He was right. Three weeks later and Jon’s Care Homes now report regular deaths and even have staff seriously ill on ventilators.

Having had more time to sit and write at the moment, Jon and his situation was very much in my mind. As were my cousin, a GP, and her husband, an Anaesthetist who are both battling away on the front line.

Whether I liked it or not, out came this song. The sentiments in it were aimed directly at my friends and relatives on the front line and of course all of their colleagues.

Things happened quite quickly after that.

Firstly Jon used the song in a video he had made to thank and encourage his heroic staff. On the back of that, the song attracted Label interest and is now released on all major platforms worldwide.

My aim?…. well to sell copies of course. Quite simply, the more this song sells, the more I can send back to the Frontline workers. My initial focus will be on Care Workers and so I will send money first to the Care Workers Charity.

But if this grows, I’ll be able to send money to Nurses, Paramedics and organisations which support all of these remarkable people.

The other thing, if your reading this from overseas, I’m fortunate that Universal are distributing the song. This means the song is sold worldwide. Also it means that I will be able to track where it sells. That means that if it sells well say in the US, then I’ll send money there. Similarly, Spain, Italy or anywhere.

So all I can do is ask that you take a look and have a listen. Spare a few pennies and help me to help these people.

Listen or buy the song here.