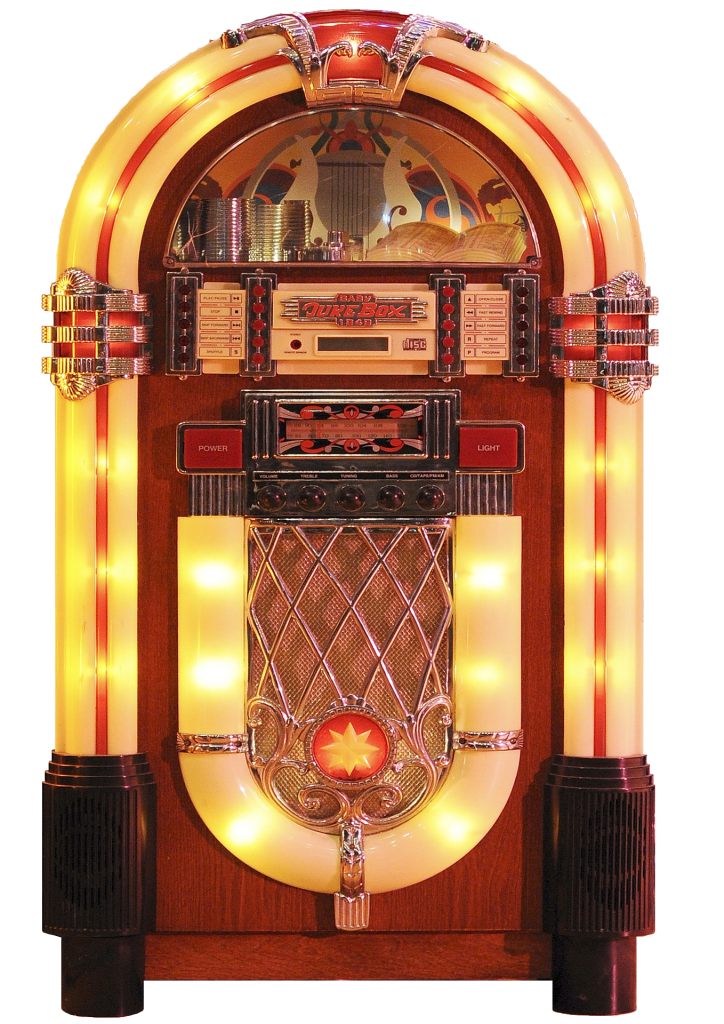 My Musical Rock and Roller Coaster ride has taken me far and wide!

Having attained ALCM level as a pianist by the age of 15, I drifted off into the murky world of songwriting. I’ve written music for an Edinburgh show, BLISS, starring Emily Blunt and Adrian Rawlins which had 5* reviews and later ran for 4 months in New Zealand. My solo album Masterpiece was another highlight in 2010. Then throw in several TV credits and co-writes.

Teaching has filled another musical space and I’m proud to see several of my ex students out there and chasing the dream for themselves.

Mix in plenty of session work as either singer or keys player. Then there’s copious amounts of live work from the local pub to top end corporate functions and festivals.

Just to add spice to the equation, I’m legally trained so could happily help you with a legal problem and then help you write a song about it!